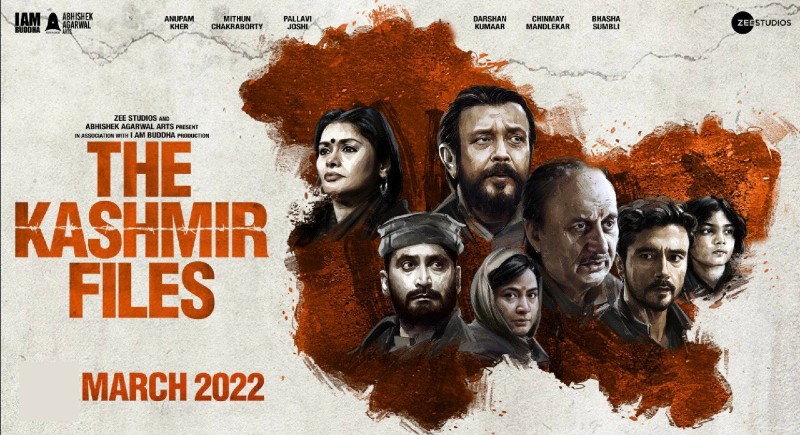 Vivek Agnihotri’s movie “The Kashmir Files” throws light on the genocide and persecution of Kashmiri Pandits.

The movie was released on 11th March, 2022 worldwide but it is releasing late in Greater Vancouver Area. There was no plans earlier but due to the strong Community demand the film is now playing in local Cinemas (Landmark & Cineplex).  A petition at change.org was also started by the Vancouver Indian Community members requesting Zee Studios to play the film in big screens. They were demanding that they had right to know what happened in the history and how the Kashmiri Pundit community became refugees in their own country.

Check the websites of Landmark & Cineplex for the schedule of movie shows. At the time of writing this post, weekends shows were pretty full but the weekday shows still had seats available.