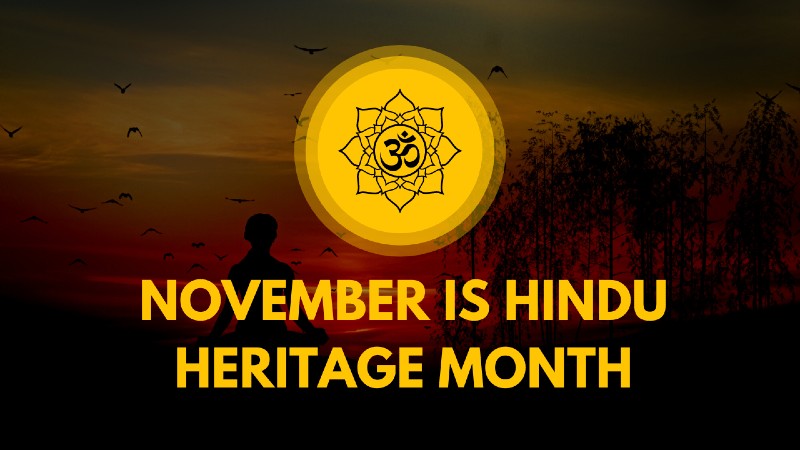 Hindu Community in Vancouver and elsewhere in Canada thanked MP Chandra for bringing the motion about Hindu Heritage Month and also thanked Government of Canada for the honor & the recognition. Metro Vancouver is home to a large and vibrant Hindu community which has made important contributions across a variety of sectors. Hindutva is the third most popular religion in Canada. Diwali, one of the most significant Hindu festivals, falls in either November or October each year. 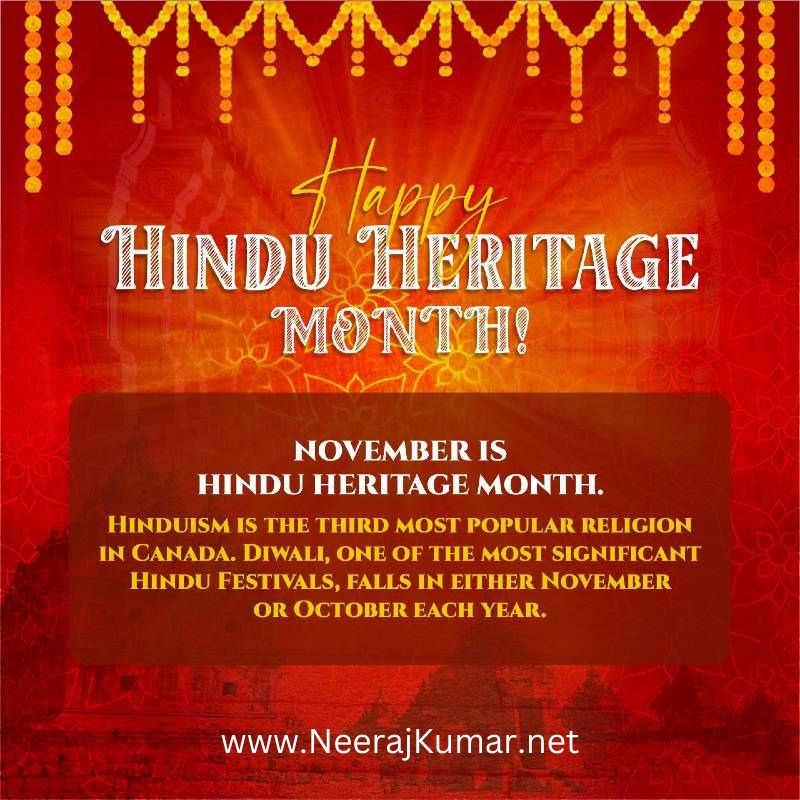 It is an opportunity for others to learn more about Hindu culture, respect each other more and make a vibrant multicultural & peaceful society in the process.

Bharatiya Kala Evam Sahitya Parishad (BKSP) organized Bharat Utsav in Surrey on October 28, 2022 and dedicated their event to Hindu Heritage Month. As I said above we will see many more Indian cultural associations and groups in Metro Vancouver organizing events next year to commemorate Hindu Heritage Month.