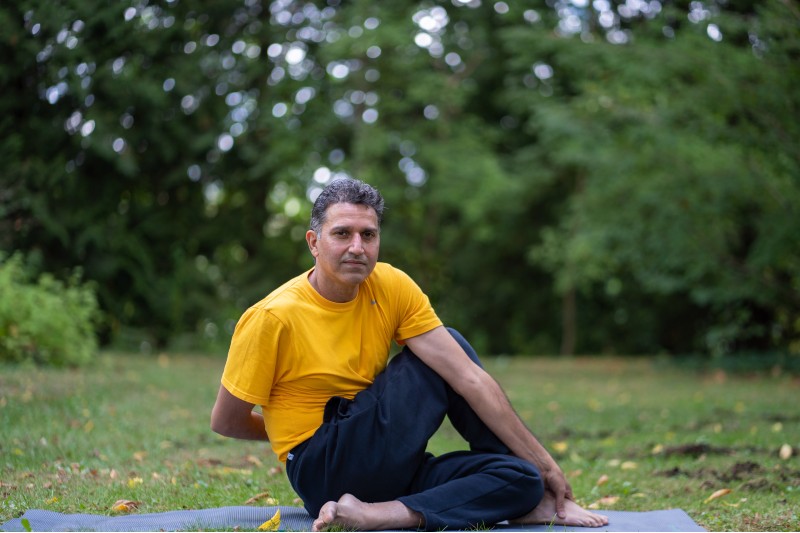 If we take Yoga as a philosophy (Darshan) then sage Patanjali’s Yoga Sutra’s are the final authority on the topic which includes 8 limbs of Yoga; Yama, Niyama, Asana, Pranayama, Pratyahara, Dharana, Dhyan, Samadhi. There are 5 Yamas & 5 Niyamas which are basically codes of ethics & personal practices and require control over mind and strong will-power.

Controlling the mind is not an easy task even for advanced practitioners of Yoga that’s why Hatha Yoga was suggested which starts with physical cleansing. Hatha Yogis realized it is easy to control the physical body through which they can also control the mind. Thanks to Swami Swatmarama who codified Hatha Yoga and wrote Hatha Yoga Pradipika. “True Yoga” is to realize the SELF while living in the body and connect Atma (Soul) to Pramatma (Super Consciousness), it does not matter which path we take.

Most people practice Hatha Yoga for better health which is a byproduct of practicing Hatha Yoga (mainly Asana, Pranayama, & meditation).

Total health ignites spirituality. My personal belief is once people start practicing Yoga (Postures & Breathing Exercies) the quest arises to go deeper and know who I am?

Hatha Yoga which includes Asana, Pranayama, Shatkarma, Mudra, & Bandha not only provides you good health but awakens the vital energy channels within you. As per Swami Muktibodhananda “Hatha Yoga is not just a physical practice but a process of cellular transmutation from gross to subtle to divine. Thus Hatha Yoga was considered the foundation of all Higher Yogas”.

Since Hatha Yoga provides a foundation, we should encourage more people to do Asana & Pranayama. Hari Om Tat Sat!